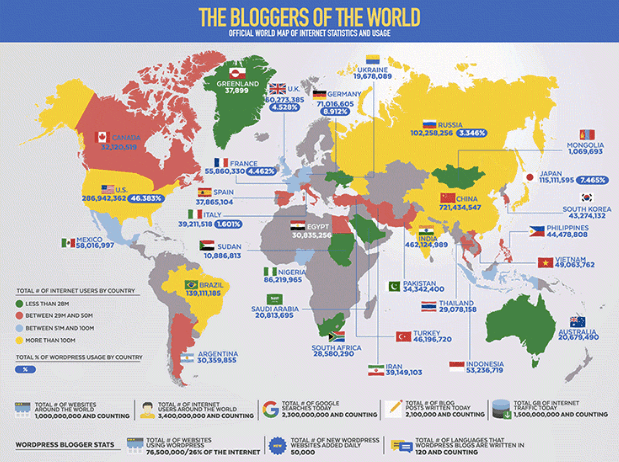 I think we can all agree that the internet is one of the most profound and powerful achievements in human history.

It has connected the world in more ways that one and allows us to share, learn, and grow more than any other technological innovation.

So, how many websites are there in the world? Oh, just a shade above 1 Billion and counting…

It’s hard to imagine just how massive the internet and blogging has become. I wanted to share with you some of the most amazing internet statistics and usage information that will put the World Wide Web into perspective.

A Map of Internet Statistics and Usage

The internet is a place to not only find new information and people, but it’s also a place to make some serious money. Each year, the internet alone adds $2.2 trillion in retail sales.

Technology grows, and the internet grows with it. Here are some incredible statistics that show just how far we’ve come:

Alert: Learn the exact strategies I use to build blogging powerhouses. Get access to my exclusive treasure chest of practical strategies you can implement today.

There are countless reasons to start a blog, but for some people, the biggest obstacle they face is how to prove that blogging is not only perfect for small businesses and personal sites, but larger companies as well.

Here are some amazing blogging statistics to prove that this is the way of the future:

The internet is a powerful tool for all kinds of good in the world. It’s also a place where you can start a blog and forge a place for yourself, your business, or anything in between.

Where do you see the internet in the future? Do you own a blog? Share your thoughts in the comments! 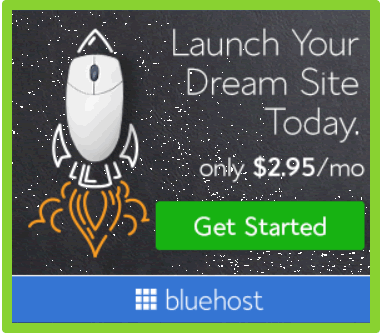 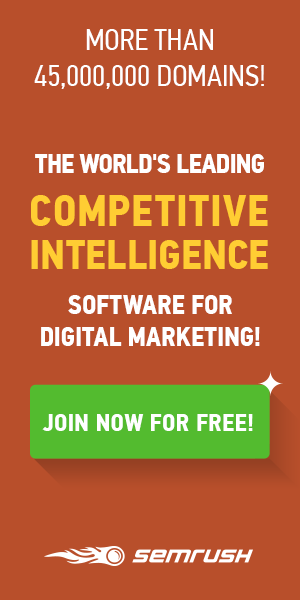 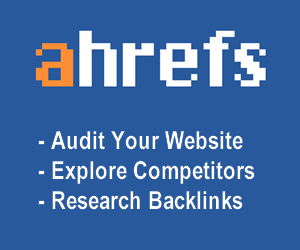